Jericho is home to well-known invasive animal species such as bullfrogs. red-eared sliders and grey squirrels*, but most of the alien invaders in our park are plant species.

These introduced species tend to grow rapidly, spread widely and can grow just about anywhere. And because they didn’t evolve in our ecosystems, there are no natural controls to keep them in check.

We think of them as “superweeds”. They affect the park in a number of negative ways:

Below is a gallery of  our invasive plant species. By clicking on the image you’ll be taken to the E-Flora website, probably the single best resource on the web for learning more about BC’s flora. 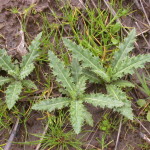 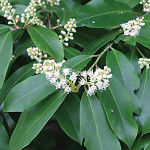 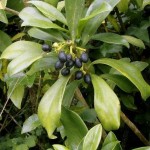 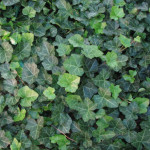 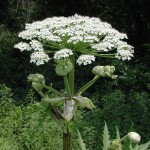 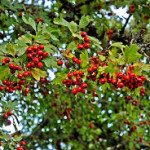 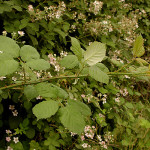 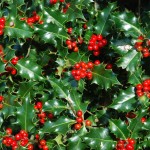 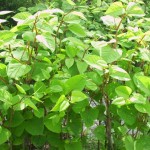 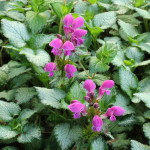 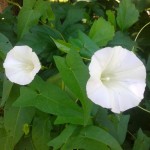 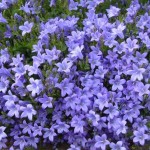 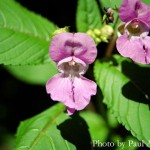 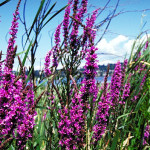 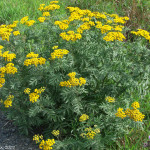 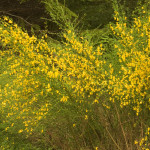 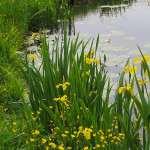 * These species are among the 100 worst in the world, according to the World Conservation Union. To see the entire list and why they were chosen, click here.