Despite its long history of disturbance, Jericho Park is home to a number of native plant species – some of them rare.

Native plant species are a critical part of habitat needed by all kinds of wildlife, from beetles to birds, from salamanders to squirrels. They provide food, shelter and places to raise young. Because they are species that evolved here in BC, they also tend to be kept in control by natural forces (unlike introduced invasive species that run amok and have little to no wildlife value).

Below is a gallery of some of our native plant species, organized by trees, shrubs, and wildflowers. By clicking on the image, you’ll be taken to the E-Flora website, probably the single best resource on the web for learning more about BC’s native flora. 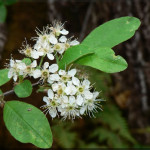 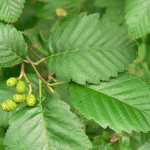 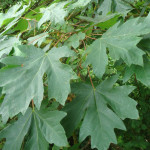 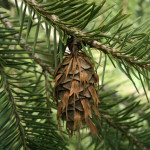 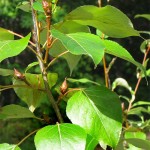 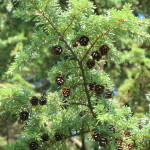 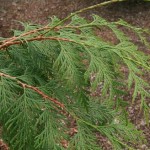 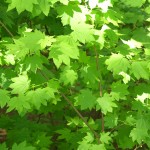 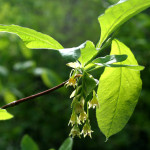 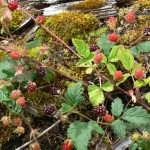 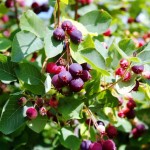 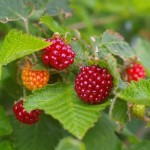 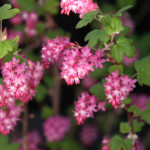 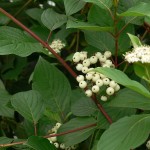 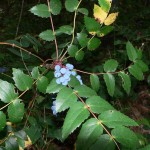 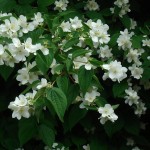 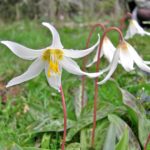 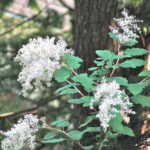 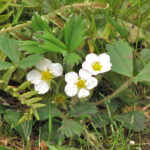 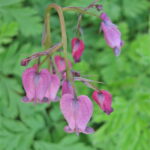 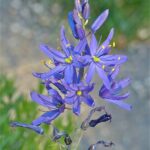 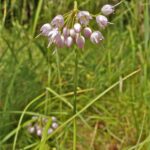